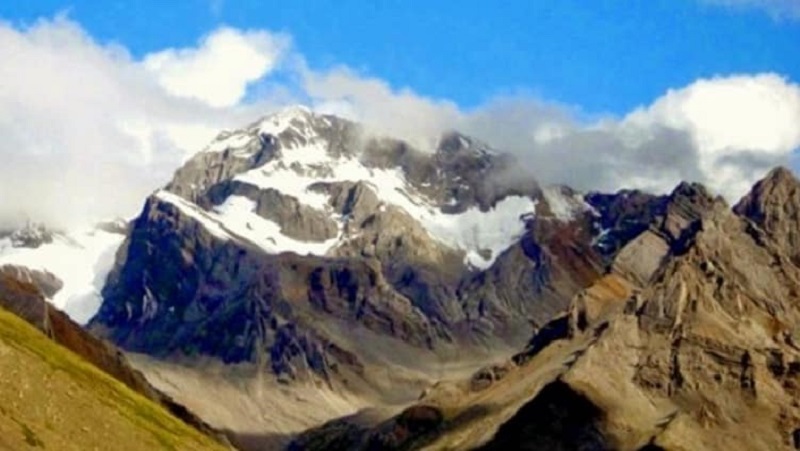 Adi Kailash and Om Parvat have a very prominent place in Hindu Mythology. Adi Kailash is one of the Panch Kailash in Hindu mythology. As per religious belief, people believe that Lord Shiva used to stay and meditate in Adi Kailash. That’s the reason Adi Kailash is also known as Chota Kailash, Shiva Kailash, and Baba Kailash. According to our ancestors, there are only eight mountains in India that have the Om symbol imprinted on them. One of these magical mountains was discovered in the Dharchula-Pithoragarh district of Uttarakhand. Adi Kailash & Om Parvat come in the Himalayas range, and the elevation point is 6191 m. An Om impression will form when snow deposits on the black mountain of Om Parvat. It is an example of nature’s miraculous power. This place is a combination of religion and peace.

This spiritual yatra is designed for six days so you can experience the beauty and culture of the Kumaon Region. 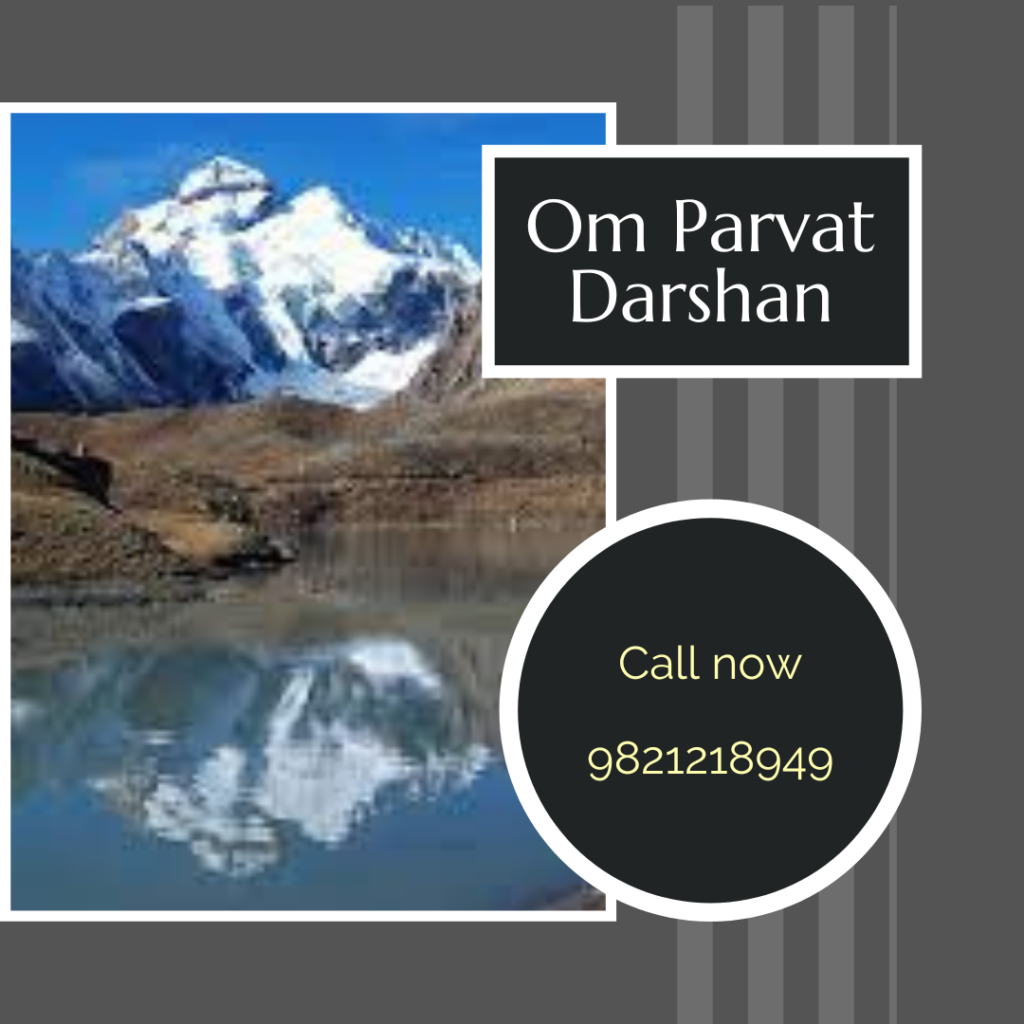 The Important Things You Should Carry

This yatra will be conducted at a high altitude of 3987 mts., so there are some important things you should carry.

From ₹35,000
per Adult
Need help with booking? Send Us A Message 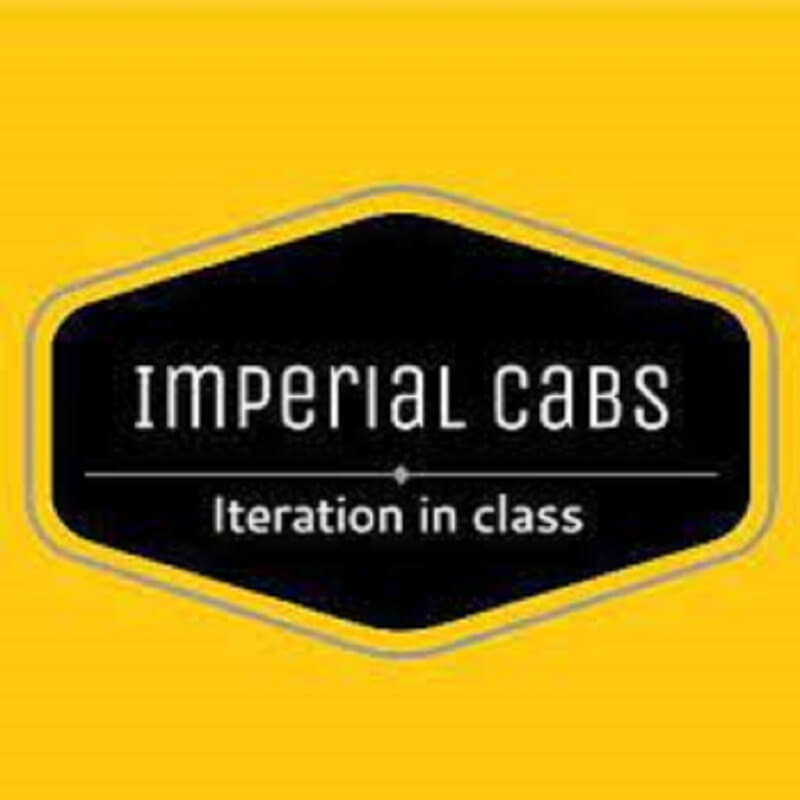