Judges, Guests – Why everyone is surprised with Pawandeep Rajan’s performance 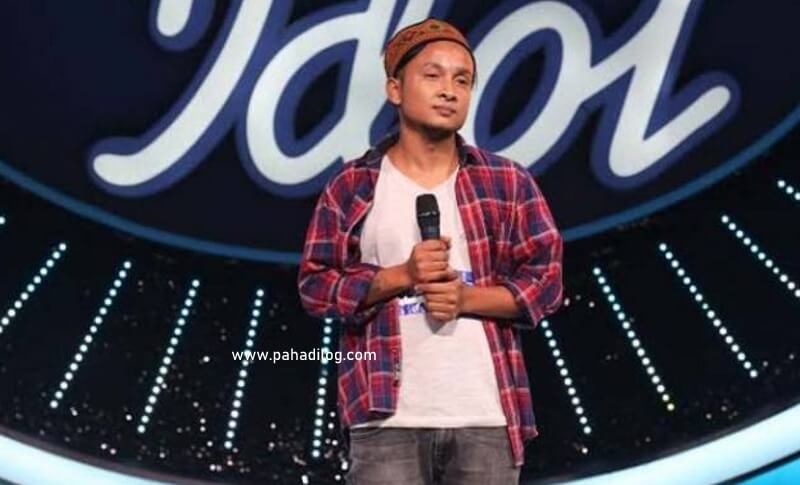 Pawandeep Rajan is already rocking the stage in the Sony TV reality show Indian Idol. Recently he sang the song “Kisi Nazar ko Tera Intezar” and The guest Singer Bappi Lehri was so Impressed and he gifted him a Gold chain.

Bappi Lehri gifted a Gold chain to Pawandeep at the sets of Indian Idol. 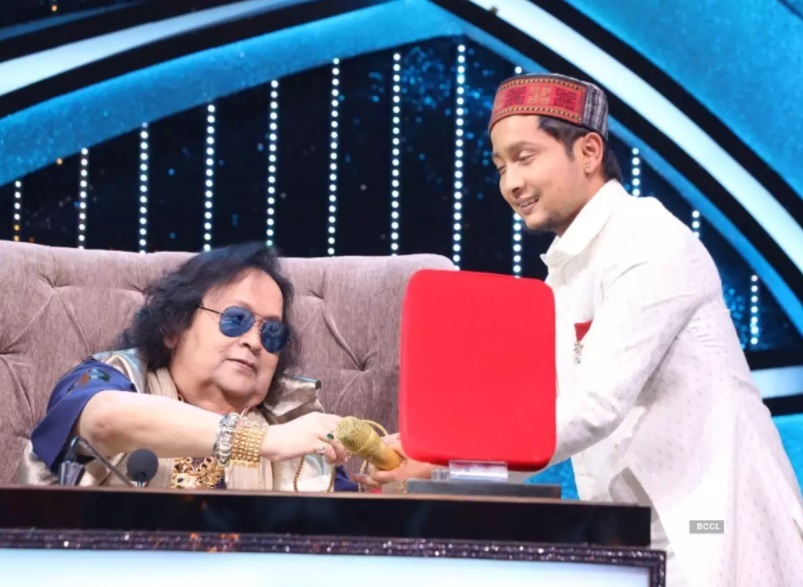 Last week the Legendary Actor Jitendra was the Guest at Indian Idol. He also praised Pawandeep for his singing performance and specially asked him to sing the “Teri Mitti” song. Ekta Kapoor is also impressed with Pawandeep.

Anu Malik left the show by saying that now this is enough, why everyone is talking about Pawandeep. He went outside. drove his Car on Public roads and announced about Pawandeep being the Best singer who touched everyone’s soul with his magical voice. 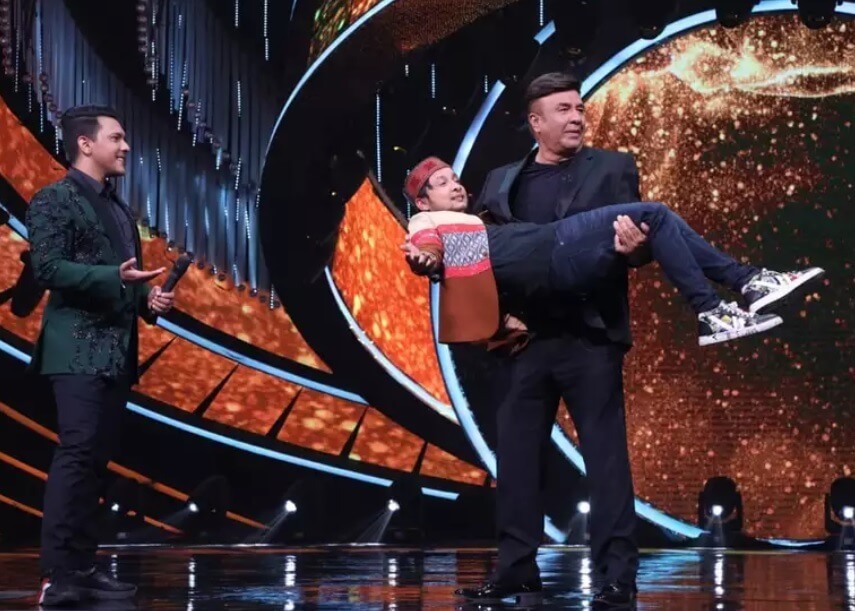 Himesh Reshammiya already offered him an album to sing for himself. Pawandeep will record 10 songs for Himesh for his upcoming Album. Himesh says he is the biggest Fan of Pawandeep.

Also, other judges Vishal Dadlani and Neha Kakkar are surprised with his magical Performance in every Episode. Judges praise Pawandeep’s a lot because of his talent of playing multiple Musical instruments as piano, guitar, tabla, harmonium, drums etc.