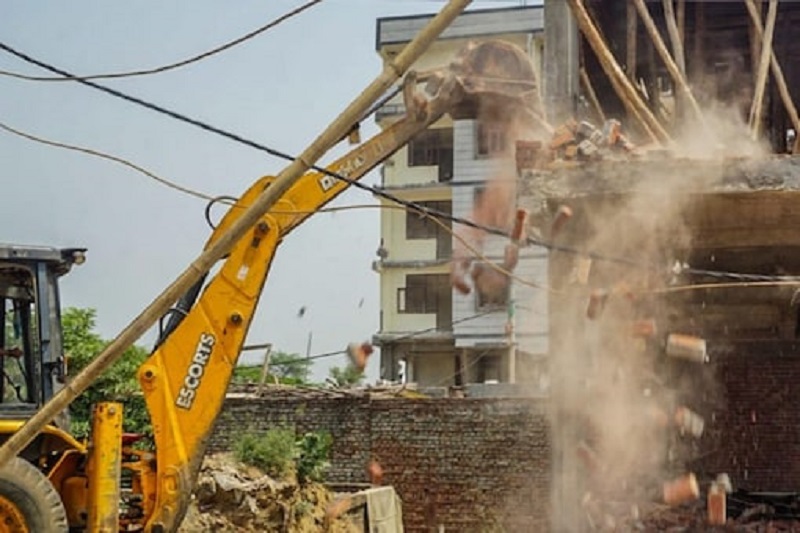 According to Shadab Shams, the new president of the Uttarakhand Waqf Board, unauthorized construction on its properties will soon be demolished throughout the state. Shams was chosen unopposed as the 10-member board’s president on September 7. Shams claims there are illegal occupants on Waqf properties worth Rs 1.5 lakh crore all over Uttarakhand.

The board will suggest at its meeting on September 15 that either buying or hiring the bulldozers needed to clear the state’s illegal encroachments on Waqf land. To make our assets functional for the people they were originally intended for, we want to free them from the mafia’s grip, Shams told PTI. “Hundreds of acres of waqf property are inappropriately colonized all through the state,” he continued.

He claimed that alerts were being delivered to unauthorized occupiers and that the operation may start the next week. Prem Nagar in Dehradun, where Muslims from Aligarh who went there years ago to work in industries in the Selaqui region have constructed their residences on 14 bighas of Wakf land, on such land, over 200 people lived, is where the action will start, he claimed.

They might be individuals with questionable backgrounds, and Uttarakhand is not a Dharamshala. Who knows who they are? According to Shams, the Waqf Board wishes to donate the land for the construction of forward-thinking projects, including building homes for the homeless, coaching facilities, and youth skill development centers.

According to Shams, the Waqf board also has significant ambitions to restructure the curricula of its madrassas, reducing the time spent memorizing religious texts and substituting it with the instruction of NCERT textbooks. In around 103 madrassas run by the Waqf Board, the Uttarakhand Board syllabus will be introduced, and NCERT books will be taught there, “added he.

Why can’t people who graduate from madrassas go on to become engineers and doctors as well? I urge Muslims in this nation to take former president APJ Abdul Kalam’s lead and develop into progressive nationalists as opposed to fundamentalists, “said he.

The board also plans to install CCTV cameras in madrassas to monitor occurrences there. We want clear accountability in every area of our operations, Shams said.