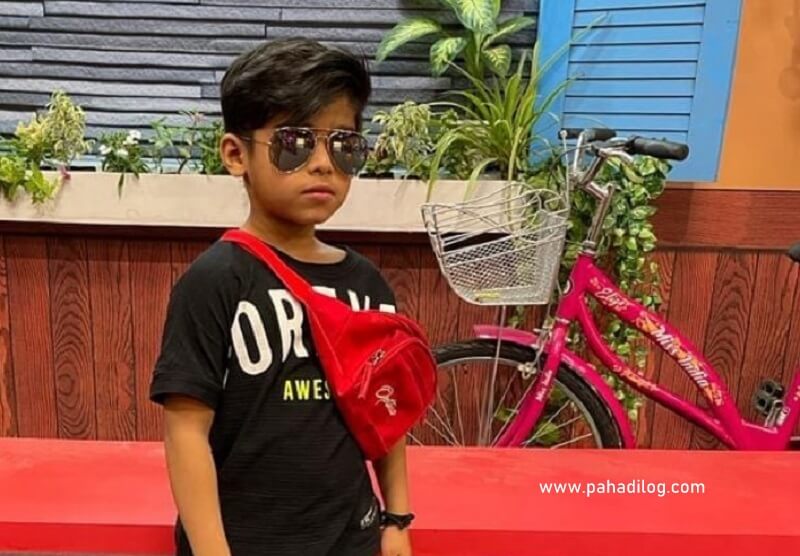 Today, where Pawandeep Rajan from the district Champawat is rocking the stage in Sony TV, Indian Idol. A new face from Nainital is also coming in Picture named Somansh Dangwal.

“The kid, Somansh Dangwal is now selected for the next round of the competition.”

As per the Information, Somansh Dangwal is basically from Ramnagar, Nainital. He is shooting the reality show in Mumbai for the last one month and now the Program is live on Colors TV. The host for the Show Dance Diwane is Raghav Juyal.

Here We are sharing with you Instagram Account for the Dance Diwane’s 6-Year-old Kid contestant from Ramnagar, Nainital. Let’s support our Kid from Uttarakhand in an Indian TV Reality show.