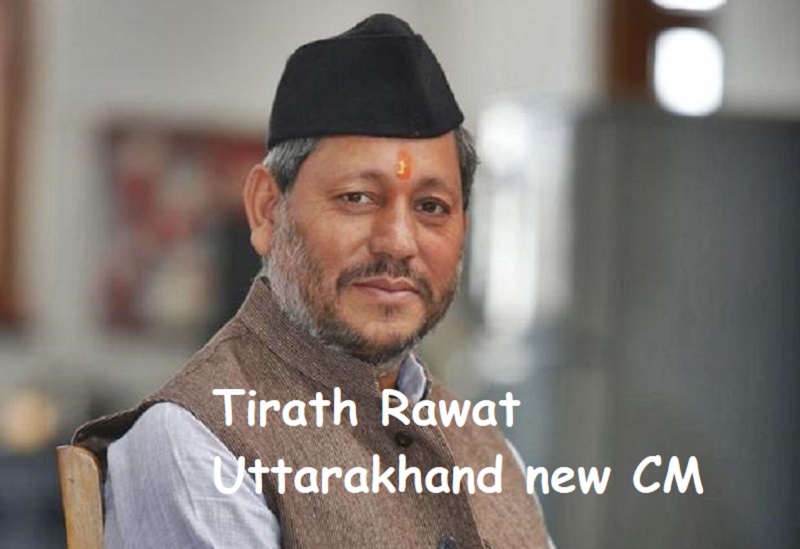 Who is Teerath Singh Rawat?

He also worked as the first education minister of the newly formed state Uttarakhand.