No Loss when there is Moss, Uttarakhand leading the way 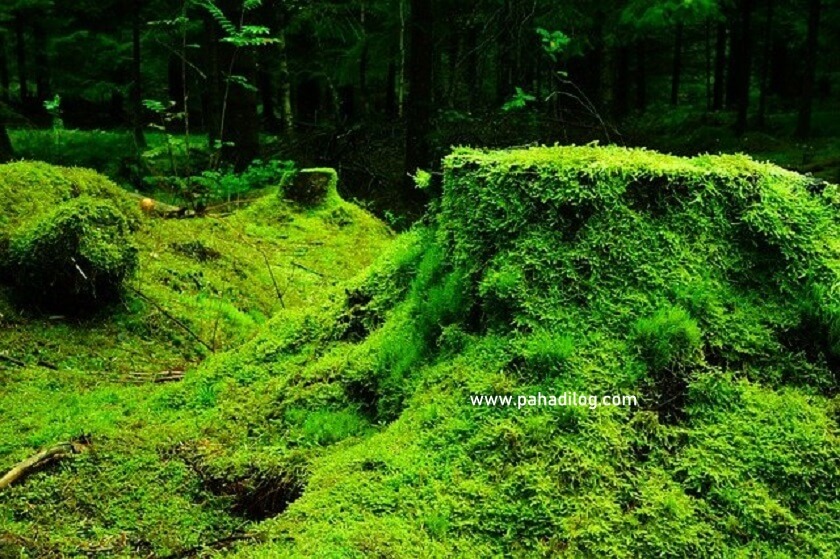 Uttarakhand got its 1st MOSS Garden in Khurpatal Lake in Nainital district. The Garden was inaugurated by the Mr. Rajendra Singh aka ‘Waterman of India’ who is also Ramon Magsaysay Awardee on 20th November 2020.

The Garden comprises 30 different species of MOSS – 2 of which are of the Endangered under IUCN list. The two species are Hyophila involuta (cement moss) and Brachythecium buchananii, as per officials.

The objective as stated is to conserve various species of moss and bryophytes so as to create an understanding of its environmental and ecological significance. It will soon be open to public.

Mosses are pioneer species and the 1st plant to grow on rocky land and by breaking down the rocks and the soil they help create a suitable environment for other plants to grow, said Rajendra Singh.

Benefits of having Moss Plants

Conservator of Forests (Research), Haldwani, UK, Sanjiv Chaturvedi told TOI that ’’it is the first-of-its-kind moss garden in India. Few other states like Assam do have a moss garden, inside the Jawaharlal Botanical Garden, but this is the first moss garden dedicated to only this variety of flora.’’

The garden was constructed under CAMPA (Compensation Afforestation Fund Management and Planning Authority) scheme approved in July 2019. It has been developed by the Research Advisory Committee of UK Forest Department under the guidance of S.D. Tiwari, Botany Department Girls PG College, Haldwani.
The park will also feature a dinosaur model that will showcase the existence of moss since the Jurassic Era as well as its ornaments. The moss will serve as ecological value addition and also serve as Bio-indicators for environmental pollution as they get most of the nutrient from the air rather than soil. This makes them sensitive to any change in the atmosphere, indicating the pollution level in the air.