Five best places to sightseeing in Nainital (The Lake City) 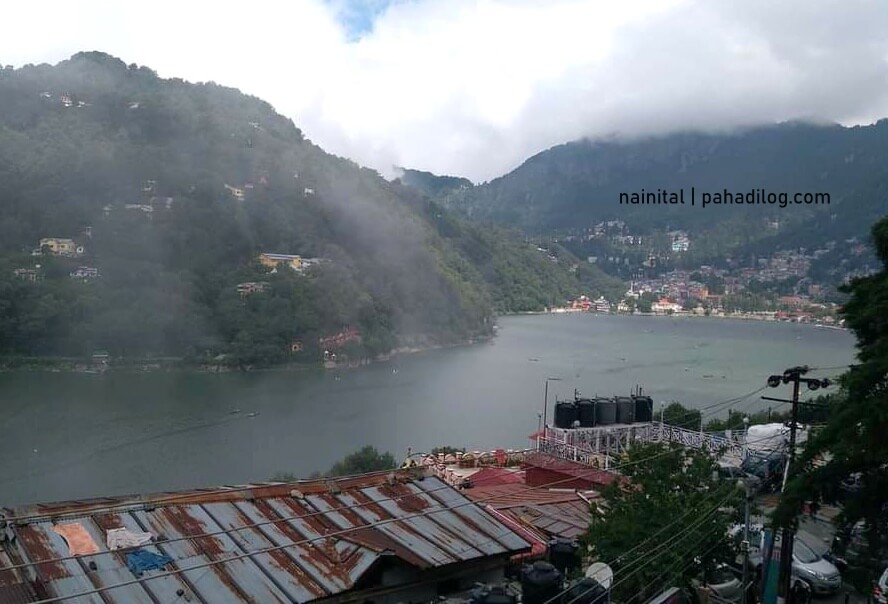 A small town in the hills of Kumaon region of Uttarakhand, Nainital is a beautiful hill station surrounded by mountains on three sides. Nows days life revolves around the lake of Nainital to Naini. But there are few other lakes around Nainital district of Uttarakhand which are equally beautiful and attractive as Nainital Lake.

The city of lakes and also known as the Lake District of India, Nainital has such a title to its credit due to its beautiful dotted landscape with lakes. Nainital Lake is situated at an altitude of 1938 meters above sea level. Nainital India is also known as ‘Lake District’.

Before the discovery of Nainital, people used to give importance to Bhimtal. Probably the famous rhythm is known as “Bhimtal” due to being ‘Bhimakar’. But many scholars relate this big lake to Pandus son Bhima. The main distance of Bhimtal lake is 23 km from Nainital. The lake also provides opportunities for water sports. A beautiful place at an elevation of 1706 meters above sea level. A temple to Golu Devta, a demi-god highly revered by the Kumaonis is also here.

Three lakes (seven Saturns of origin) called the epic are 21 km from Nainital, near the main resort personages Rama, Sita and Lakshmana. Sattal Lake surrounded by thick oak trees and this place has a group of seven lakes, some of which are now extinct. On reaching Satatal, the lake first meets Nal Damyanti Tal. A beautiful arrangement has been made to sit on each corner of the pool. Various flowers, vines have been planted around the entire pool. Apart from sitting, steps and beautiful bridges have been made, ‘Satatal’ has been made as a paradise. Now only five lakes can be seen. Three of these are called Tal, Rama Lakshmana and Sita Tal. Some other distances are 21 km away from Sat Tal Nainital. The group of seven lakes is also an attraction point for local tourist from Haldwani.

This peak known as China Peak is the highest point in Nainital. This name after Naina Devi temple in Nainital. From here Nainital appears as a bowl. You can walk or take ponies to peak. When you reach Naina Peak you can see a nice view of the Camelback peak. Also, check out the scenic spots of the Himalayas and the Tibetan borders. The trek for Naina peak approximate 3 – 4 KM.

This lake with nine-cornered is famous in Nainital. No-one can see these nine corners in a single from the land. In Naukuchiya Lake you can see both boats and paddleboats are available for lake excursions. Naukuchiya Lake is 26 km from Nainital City and 4 km from Bhimtal Lake. This lake located 1220 meter above sea level. A very deep clear lake with its nine corners is a captivating sight. The length of the lake is 983 meter. The width is 693 meters depth is 40.3 meter.

It is a temple complex, where the idol of Lord Hanuman is enshrined, along with the temples of Lord Rama and Shiva. Hanumangarhi tourist destination in Nainital is a special attraction for tourists and religious travellers. From here, there are beautiful views of many mountain peaks and plains. There is a large observatory near Hanumangarhi. The constellations are studied in this observatory. This is a very useful organization in the nation. Hanumangarhi is also famous for the local pilgrims.