King of Spices is no more, The one who Added Spice in our Lives is now gone 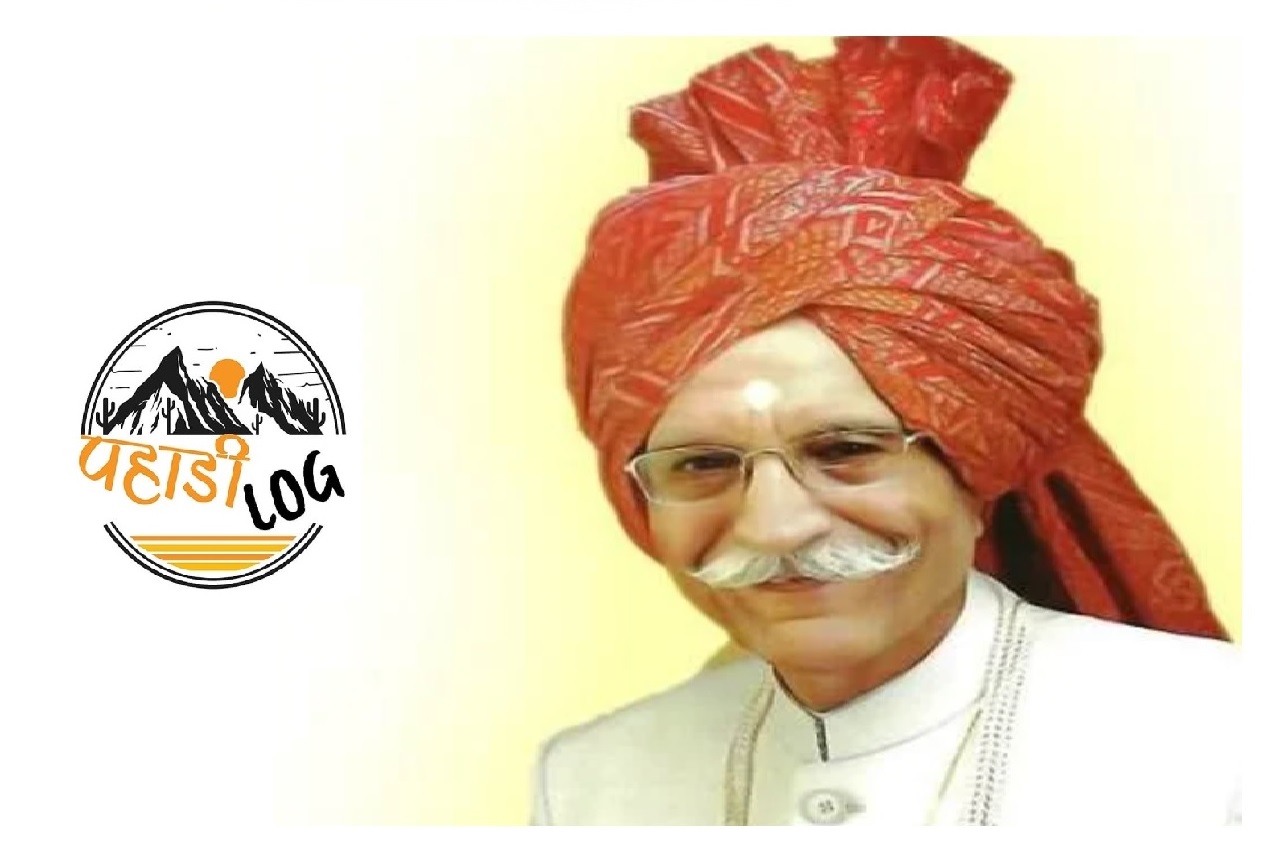 MDH (Mahashiyan DI Hatti) Owner, Founder, Mahashay Dharmpal Gulati passed away this December. He was very close to hitting the century when he got attacked by a Cardiac arrest. He was 97, and was hospitalised for weeks.

His pre-independence birth made him one of the very few Indian Entrepreneurs who could make it this big, despite the many odds. Mr Gulati was born in Pakistan’s Sialkot in 1923. A 5th-grade dropout, he joined his father Mahashay Chunni Lal Gulati’s spice business.

According to MDH site, his business was set up in 1937 with his father’s and started selling mirrors, soap, hardware and rice. With the failure of this business, he got back his father for the company Mahashian Di Hatti. At the time, they were popularly known as the ‘Deggi Mirch Wale’.

The Partition of 1947 happened and arrived in Delhi with ₹1,500. He opened his first store in Karol Bagh in Delhi and expanded his business from there.

MDH, the company re-established in 1959, today sells 62 products in over 150 different packages. He was also known as ‘King of Spices’.

Mr Gulati, at 94 in 2017, became the highest-paid CEO in India in 2017 in the FMCG sector. He was also a renowned philanthropist and built several hospitals and schools. The man’s vision was so strong and clear that almost everyone irrespective of the economic status could afford to buy the products. The penetration of the MDH brand is so engraved that almost every household has one or the other product in its kitchen. It shows how popular and accepted the brand that no matter it’s the hinterland or the posh society of a metropolitan city, MDH finds its presence.

For the unending contribution and dedicated service towards the society he was awarded with the Padma Bhushan (3rd Highest Civilian Award).