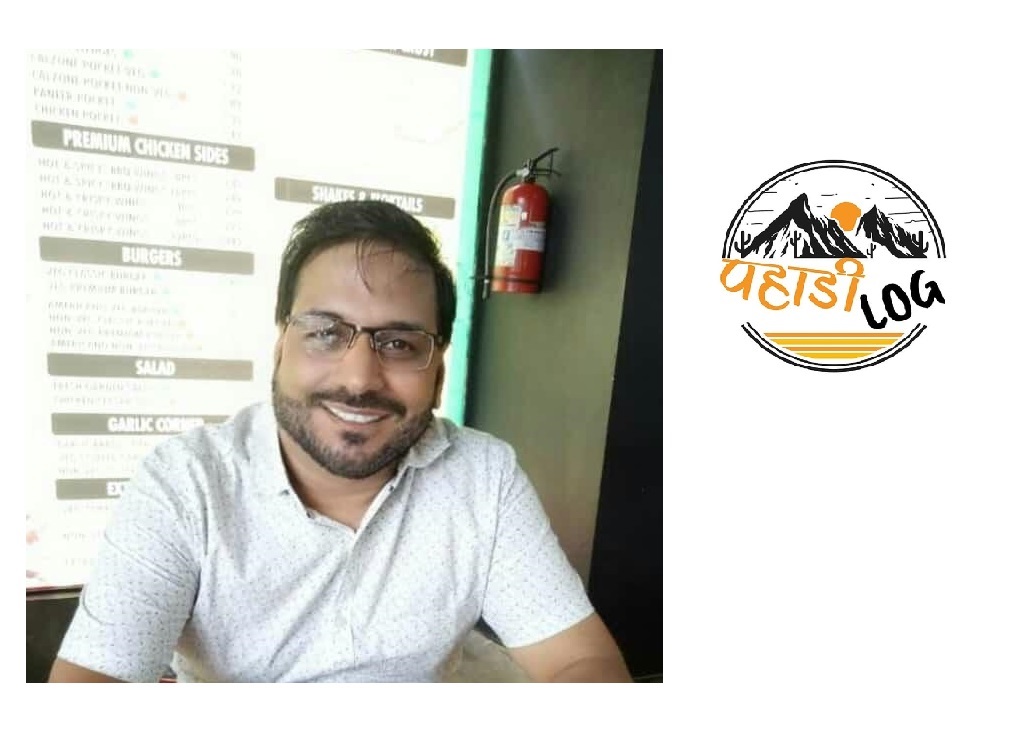 The notification has been issued by the Union Government’s Ministry of AYUSH regarding the right to perform surgeries to postgraduate doctors of Ayurveda. According to which Ayurveda doctors will now be able to perform 58 types of surgeries. However, it was announced only in the year 2016. While this decision has been welcomed by Ayurveda practitioners and there is an atmosphere of joy in them, the decision of the government has come to the fore with most allopathic doctors and their association IMA. Without even knowing the entire case, they have also demonstrated their anti-Ayurvedic mentality this time, protesting on 8 December and a strike on 11 December have been announced.

According to State media in-charge of Government Ayurveda and Unani Medicine Services Association, Uttarakhand (Registered), Dr D. C. Pasbola, It is said to be reflective and unfair of opposing thinking. Dr Ajay Chamola, Vice President of the Sangh has also criticized the decision of IMA as unfortunate and condemnable. At the same time, the National Integrated Medical Association (AYUSH) has strongly criticized the decision by the Indian Medical Association (IMA) regarding the strike and strike. The National President of AYUSH Association (NIMA), Dr R.R.P. Parashar, gave a stern warning that if the IMA did not give up its obstinate attitude, allopathic doctors would be vocally boycotted. He has condemned the duplicity of the officials and members of the IMA, saying that in the day the owners of hospitals and nursing homes come to the Ayurvedic doctors to refer patients to them, at the same IMA meeting at night. There is talk of protests, which is not right.

Even his name Allopathy is given by Samuel Hahnemann, the father of homoeopathy himself, and there was no identification of allopathy until the 17th century. At the time when allopathy was born, 3000 years ago, Acharya Sushruta, also known as Father of Surgery, opened the first university of surgery in Kashi. Even at that time, there were eye, ear, nose, mouth operations in India. Nevertheless, it is condemnable and inexcusable to see and oppose the medical system of our country with inferiority.