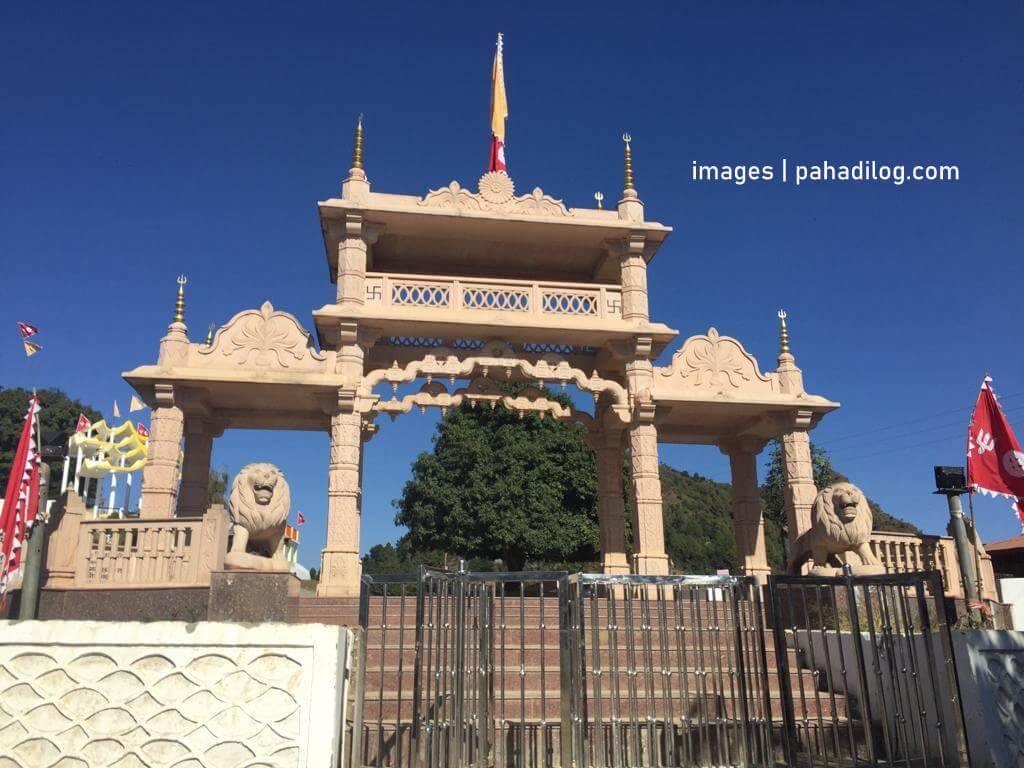 The temple of Mostamanu is situated on a high peak in the West – North direction near the city of Pithoragarh. The word Mostamanu means the pavilion of Mostadevata. There is a belief in the world that Mostadevata is a God of rain Indradev. The mother’s name is Mosta. She resides in Bhooloka (Earth) with the deity of Mosta. Indra made him his successor in the PrithviLok (Earth) to receive his enjoyment. It is said in the legends that along with this deity, there are sixty-four yoginis, fifty-two, and eight thousand thousand mosques.

A storm is called ‘Bhuntani Bayal’. When the deity of the Mosta gets angry, he destroys the apocalypse. He is equipped with twenty – two types of thunderbolt. With the help of Goddess Mata Kalika and brother Asura, he performs impossible tasks in many ways. Both the Mosta and the asuras do not sacrifice, but buffalo and goat are sacrificed for their servants. Mosta is considered Nagadevata. His figure is considered like a Mosta or a Ringal mat. They are considered to be snakes with poisons. Therefore, those who are unable to worship Nagdevata on Nagpanchami come here on the day of the fair and perform their worship.

Three famous fairs are organized every year in the rural areas spread around the district headquarters of Pithoragarh district. In this funfair, Mostamnau funfair is also famous for local tourist. Ganesh Chaturthi of Bhadrapada holds a Goddess Jayanti fair on the top of a mountain called Dhwaj. On the second day, Hariyali Tritiya holds a fair at Kedar, the temple site of Shiva, worshipped by the name of Kedar, the lord of the land who lives in Kirat and 11 km from the district headquarters of Kedar. This is located in the south-east at an altitude of nine thousand feet. On the third day, Rishi Panchami is 8 km from Pithoragarh. At a distance of about six thousand feet, the famous and scenic fair of this district is held. This fair is called Mostamanu’s Fair.

On the occasion of the fair, the chariot of the deity Mosta comes out. This is called Zaman. People come from too far and wide to see the great Mosta funfair. This fair also has a business form. In addition to the local fruit flower, there are purchases of kindergarten baskets, mats, agricultural plants, wooden utensils and all kinds of items. Folk singers and dancers also arrive on the occasion of the fair. On the beat of the hood, dances are decorated, singing is done. The fair ends at dusk. Presently, government departments also use the fair to promote their respective programs.