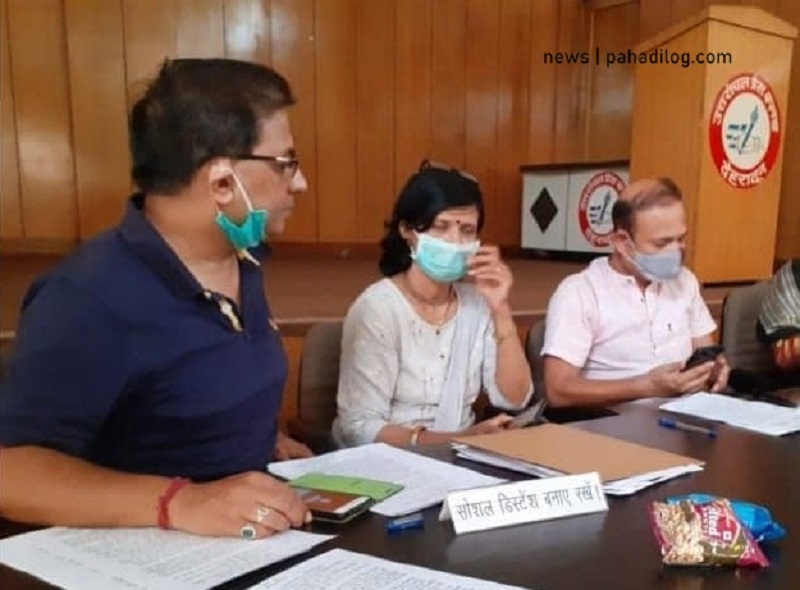 AYUSH practitioners are being ignored by the state government in AYUSH, which is why the demand for the much awaited DACP of AYUSH physicians has not been met by the government.

While giving information by state media in-charge of State Ayurvedic and Unani Medicine Services Association, Dr. D. C. Pasbola, it was unfortunate that the benefit of DACP is not given to AYUSH practitioners in AYUSH state itself, whereas allopath practitioners have been benefiting from DACP for many years. It is being given, which shows the government’s gross neglect and discriminatory attitude towards AYUSH treatment system and AYUSH practitioners. So that Uttarakhand is being questioned even when it is an AYUSH state. On the one hand, the government says that all medical patients should be equal, then why is this injustice being done to AYUSH doctors in the state.

In this regard, a letter has also been sent twice to Dr. Ayush Minister Dr. Harak Singh Rawat on 15 May 2020 and 22 October 2020 by Dr. K.S.Napalchayal, State President of Ayurveda and Unani Union. Similarly, a letter in this regard was sent on 31 July 2020 by Dr. Hardev Rawat, the Provincial General Secretary. Copies of which were also sent to the Ayush Secretary and the Chief Minister. Till now no action has been taken in this regard by Vice President Dr. Ajay Chamola. There is anger among AYUSH doctors for not taking a quick decision on the DACP case.

A letter in this regard has been sent three to four times by Dr. Amitraj Singh Negi, State President of the Provincial Homoeopathic Union.