Uttarakhand Devbhoomi: UTDB in process of promoting the Ancient temples 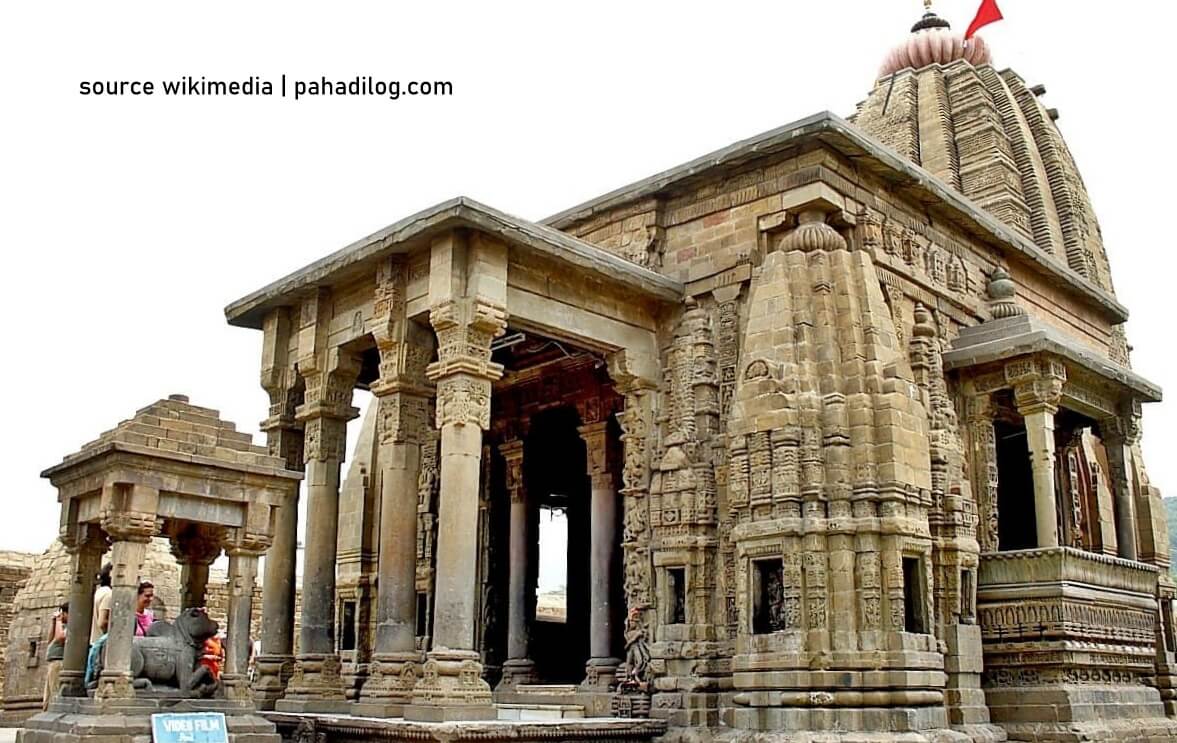 Devbhoomi: The name says it All

The Uttarakhand Tourism Development Board (UTDB) is in the process of promoting the ancient temples, keeping in check the State’s tourism potential. An online meeting was held under Tourism and Culture minister Satpal Maharaj with the designated officials (District Tourism Development Officers DTDO). The officials from all the 13 districts were part of the meeting where they all presented the status of ancient temples in their respective regions.

Maharaj said, “I have requested the Governor of Maharashtra, Bhagat Singh Koshyari, to arrange a meeting with famous film producers and directors in the near future. We have much-talked stories in Uttarakhand of famous personalities such as Nain Singh Rawat, Ajit Doval, Tharu and Boxa communities and Raja Malusai which can be developed as film stories.”

Ancient temples in Uttarakhand are

Some of the Vishnu temples have also been tagged along.  For Navgrah circuit, the Manila Devi and Katar temple in Almora, Aditya Sun Temple in Ramak Champawat, Guru Brihaspati temple in Nainital, Shani temple in Uttarkashi Kharsali and Rahu temple in Pauri along with other shrines have also been marked for the project.

Maharaj also directed officials to identify the Sikh shrines, Siddh peeths and Buddhist sites to fully expand the prospect of tourism in the state. As Tourism Secretary Dilip Jawalkar directed all the DTDOs to provide details about the ancient temples in the respective districts.

The main focus is on temples dedicated to Shiva, Vishnu and Ram as well as Golu Devta.